Pickup and drop off from Casablanca. Comfortable accommodation in hotels,riads and camp. Dinners and breakfasts as per itinerary. Experienced guides (English , French, Spanish speaking).

Contact us ahead of time to obtain the best deal available. If you travel with friends or family, the price per person may be lower depending on the number of individuals in your private party. 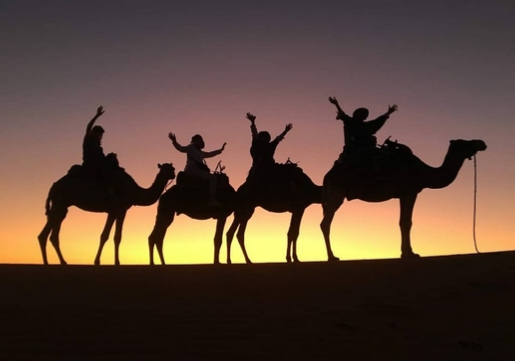 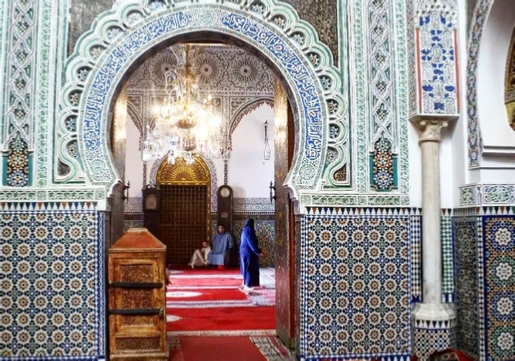 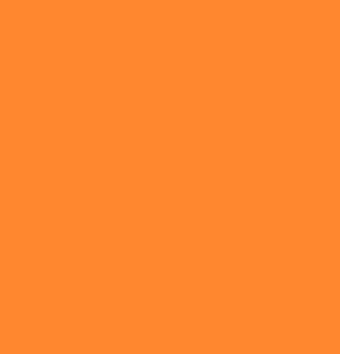 CASABLANCA TO CHEFCHAOUEN ON DAY 1

To begin, we'll pick you up from your Casablanca hotel or the airport and bring you to Chefchaouen. On our seven days tour of Morocco and one of the greatest Morocco Sahara tours, we will make short stops at numerous sights in Rabat including the Hassan Tower before traveling into the blue city of Chefchaouen. Finally, sleep in a genuine riad in the Medina.

You will have a free day on Day 2, you may wander around the blue-painted streets of Chefchaouen or view its prominent sights, such as the iconic Stalk, which acts as the town's geographic center. In addition to Akshour Falls, the Kasbah Ethnographic Museum, Utah Lhmam Square, and the Al-Swaiqa District, other popular attractions in the area include: Spend the night at a traditional Moroccan Riad.

After breakfast at your riad, you will start heading to Fes through Ouazzan and the Roman site of Volubilis. Volubilis, a well-preserved Roman city from 225 BC, is where you'll find some of Morocco's most exquisite mosaics, dating all the way back to the 3rd century BC. Therefore, here you will get a guided tour of the site and learn a lot about the Roman Empire. After that, we travel to Meknes, the Ismaili capital of Morocco. The Sultan My Ismail's Bab Mansour Gate, the granary, and the Sahrij Souani Irrigation and Plantation System are all visible from our vantage position in Meknes. The Mulay Ismail Mausoleum is included in this seven-day tour starting in Casablanca.. Afterwards, we travel our way to Fes along the highway. Finally, overnight lodging at a lovely riad in the medina.

Your excursion in Fes, often known as "the Spiritual City of Morocco," starts with seeing the Medina and its alleyways. The tour starts with touring most of the attractions of cultural and historical value - including the legendary Al Karaouine Mosque and University (the oldest in the world), the Madrasa Bouanania. Moreover, the Tanneries and the Najjarine fountain. Finally after lunch, we will take you beyond the Medina to observe the Royal Palace entrance, walk through the Jewish area “the Mellah”, and then visit the pottery cooperative. Later in the afternoon, we will transfer you to one of the strongholds to enjoy a beautiful panoramic view over the complete Medina of Fes. Finally, we'll remain the night in the riad where we started our trip. Enjoy this 7-Day Morocco Family Tour from Casablanca.

By way of Midelt and Errachidia, we'll travel south to the Merzouga Desert after breakfast. On your Grand Tour of Morocco, your first stop will be at Ifrane city, described as “the Switzerland of Morocco”. Taking a detour via the Ziz Valley and Midlet en way to Merzouga The Middle Atlas and the Higher Atlas mountains will be visible from this route. Stopping in the largest Moroccan cedar forest, where you may see the Barbarian apes, is the next stop. As you get closer to Er Rachidia, the landscape will change to show signs of the desert. After lunch in Midelt, you'll continue your drive through the stunning Ziz Valley, making many pit stops to take in the scenery. We'll travel through Berber towns on our way to Erfoud, and then on to Rissani, the birthplace of Morocco's ruling Alaouite family. When you arrive in the late afternoon, your camel ride across Morocco's tallest sand dunes to see a stunning sunset and spend the night in Merzouga will begin. Subsequently, remain in our well-equipped desert tents.

At dawn, your camel guide might wake you up with the promise of the most beautiful sunrise of your life after you've had breakfast and had a hot shower at your desert tent. A tranquil camel trek will lead you back to your starting spot, where you can take in the spectacular Erg Chebbi dunes, which change color with the passing of each day. You’ll meet your driver and leave toward Tinghir and Todra gorges - the highest, narrowest valleys in Morocco. Here you’ll obtain the choice to wander through its valley. Then we’ll travel to the Dades Valley, where you’ll observe the stunning sand castles and the extraordinary rock formations known as “monkey toes”. We'll be staying in a riad or hotel right next to the gorge for our final night. both a light lunch and a hearty dinner.

Explore the Dades Valley known as the Way of a Thousand Kasbahs because of its numerous historical fortresses. So it gives various opportunities to take some of your top photography images of the trip. Rosewater, which will keep your bed linen smelling great long after your trip is over, can be purchased in Kalaat Mgouna, Morocco's "rose city," during our 7-day tour of Morocco, which begins in Casablanca and ends in the Sahara. After that, head to Ouarzazate, which is often referred to as "Hollywood of Africa" due to its close proximity to the Hollywood Hills. Then, lunch will be in the legendary Ait Ben Haddou kasbah, the largest Kasbah in Morocco. It is classified by UNESCO as a world treasure. Films like Lawrence of Arabia, Gladiator, and Game of Thrones have all utilized it as a background. Our journey will continue over the picturesque Tizi ‘n’ Tichka pass (2260 m) over the High Atlas Mountains where you may stop also to inspect the process of generating the Argan oil at the women s cooperatives before arriving at your hotel in Marrakech. End of 7-Day Morocco Family Tour from Casablanca.

On our tour from Casablanca, you will see the best destinations in Morocco. This tour includes pick-up and drop-off at the hotel. 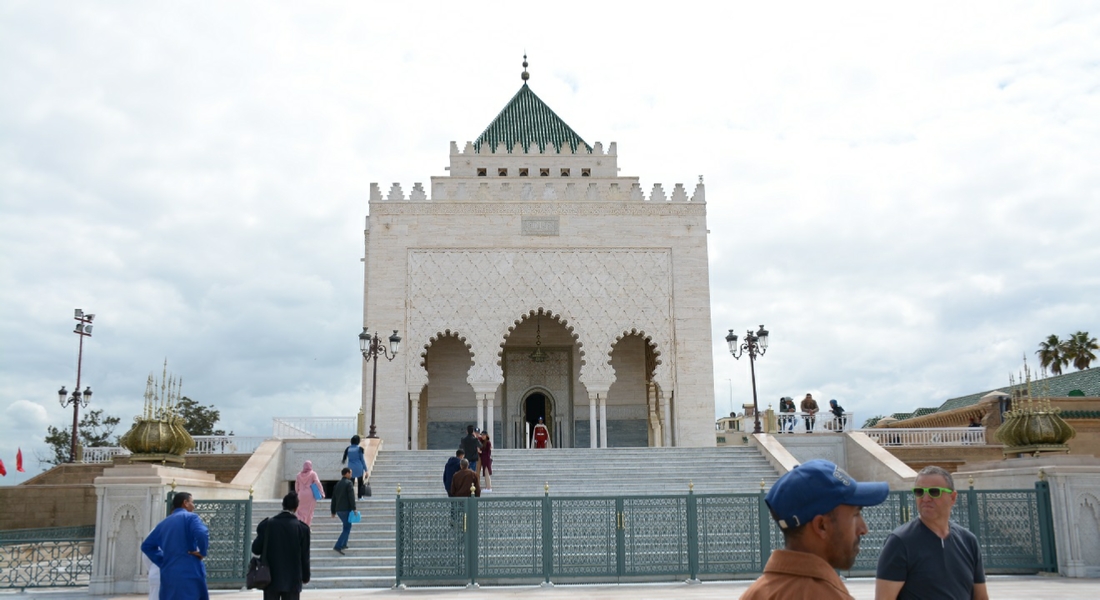 Go camel trekking, camping and much more with our Morocco tours. throughout Morocco Family Tour as a luxury vacation across Sahara desert.

Travel across Sahara desert to explore numerous destinations full of adventures and discoveries.

Tailor-made family trips and excursions in Morocco. Designed and designed by families for families. 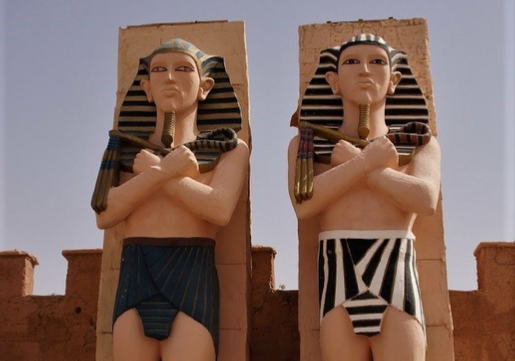 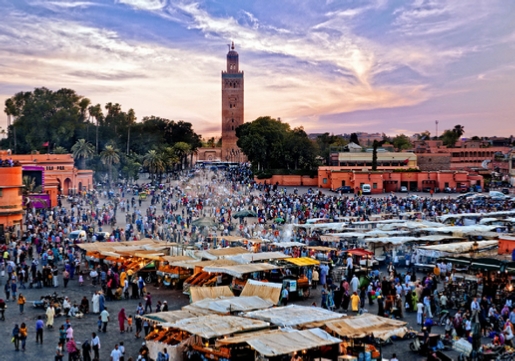 Family Tour in Morocco developed for visitors eager to discover greatest attractions, our Moroccan Family Tour packages allows you and your complete family to tour Sahara desert and Marrakech. In the Merzouga Sahara desert at sunset, tours may ride a camel or sandboard, thanks to Morocco's family-friendly itinerary, accommodations, and personnel.